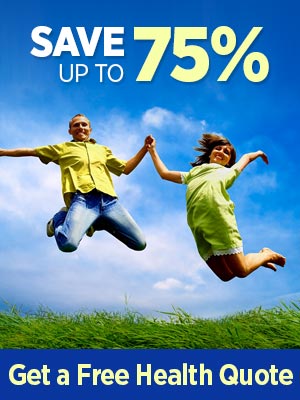 Beetter known as HIPPA, is one of the most important healthcare laws in the United States. Many people know parts of what constitutes HIPPA but few know all of the details. There are essentially two parts to HIPPA, Title I and Title II. 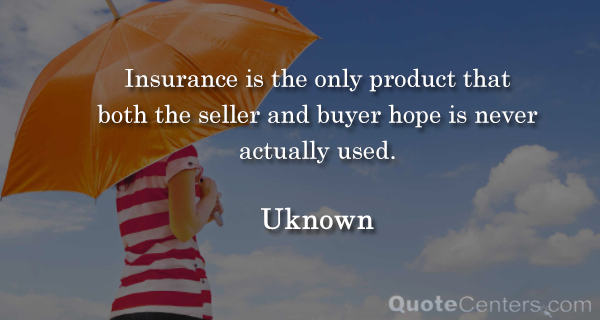 When it was signed into law in 1996 by President Bill Clinton, it was considered one of the most sweeping healthcare laws in the history of the United States. The law was designed to protect workers from a health insurance perspective when they changed or moved jobs and established a national standard for electronic healthcare transactions. You can educate yourself and get affordable health insurance quotes all in one place.

Title I of HIPPA

Relates to worker protection of health insurance in the event that a worker loses a job or moves to another one. This was one of the first laws that was designed to limit denials for a health insurance plan based on pre-existing conditions. Before the legislation, there were many workers that had health insurance plans for years only to lose their jobs and their coverage. If they were to face a medical emergency during this time period it could be a financial disaster. One of the biggest goals of this piece of legislation was to enable workers to roll over their medical coverage more easily without facing a lot of red tape.

Works to maintain the confidentiality of individuals in regards to any medical condition that they may have. This is the most well-known part of the entire law. In the legislation, it outlines various civil and criminal offenses if a person were to release medical information on a patient. Many people do not realize how severe a HIPPA violation is outside of the medical community. Another goal of Title II was to reduce medical fraud. There were several programs created to reduce the amount of medical fraud in the system. Although fraud still exits today, a large percentage of the reduction over the past twenty years can be attributed to this legislation. Finally, Title II was also designed to increase the efficiency of the administrative side of the medical industry. There are essentially five separate rules that govern this process, which was designed to cut down on inefficiencies in this part of the industry.

Effects on the Industry

After the Health Insurance Portability and Accountability Act rules and regulations were put into effect, there were several major effects on the healthcare industry. One part of the law contained a piece about "informed consent." This essentially means that in many cases a doctor cannot speak with a patient over the phone without getting informed consent from the patient. Due to this clause, the number of patients that received an inquiry after a major surgery dropped dramatically. In fact, there was a University of Michigan study that showed the number of patients that received a follow up call after surgery went from 96 percent to 34 percent.

Another important way that HIPPA affected the healthcare industry was through education and training costs. Overnight, many people that had decades of experience in the medical field had to learn all over again how to interact with patients. Due to the steep penalties, many doctors and nurses have had to withhold information from family members of those in a critical state in the hospital due to HIPPA. AARP Health Insurance has taken great strides in this with senior citizens ages 50-80.

There have been many Health Insurance Portability and Accountability Act violations since the legislation was first enacted in 1996. In fact, it is estimated that there has been a total of over 90,000 reported HIPPA violations of varying degrees. Most HIPPA violations are settled by a fine of some sort, but there have been over 500 cases that have been handed over to the Department of Justice to pursue criminal action. The minimum fine for HIPPA violations is only $100, but depending on the severity and intent of the violation the fines can increase to over $1 million.

Conclusion Overall, HIPPA is one of the most important laws that govern the healthcare industry in the United States. It was originally designed to protect workers and their health insurance along with reforming the system in a more efficient way. There are many aspects to HIPPA that those in the medical field must understand. Violations of HIPPA can result in both civil and criminal penalties ranging from a small fine to jail time.