The Centers for Disease Control and Prevention (CDC) through its Web-based Injury Statistics Query and Reporting System (WISQARS™), an interactive online database providing crucial information on fatal and non-fatal injury, the cost of injury and violent death data from a number of trusted sources, reported in September 2011that injuries due to motor vehicle accidents were the leading cause of infant deaths in the United States. However, most of these deaths can be prevented if the children are buckled in age and size-appropriate booster seats, car seats, and seat belts.

In a separate Technical Report on Child Safety Belt Laws & Passenger Safety done by the American Academy of Pediatrics revealed that car seat use can drastically reduce the risk of infant (aged 1 year and below) deaths by a whopping 71 percent and toddler (aged 1 to 4 years) deaths by approximately 54 percent in passenger vehicles.

In the United States, all the 50 states including the District of Columbia have Child Safety Belt Laws that regulate safety belt usage. These laws require children to travel in booster or child-restraint seats that have been approved by the relevant authorities while some states go ahead to require older children to make use of adult safety belts. There is a difference among the states on the age at which seat belts can be used instead of child-safety seats. Older children and adults are covered by Safety Belt Laws while young children are protected by Child Safety Seat Laws.

Due to the difference in fines and enforcement of belt use and child safety seat from one state to another, it is imperative to know the law that governs a particular jurisdiction in case a child is not restrained. This is because practicing safe driving methods including fastening the child safety belt can prevent your insurance premiums from increasing. In some cases, a continued safe driving record can even entitle you to a decrease in policy premiums. 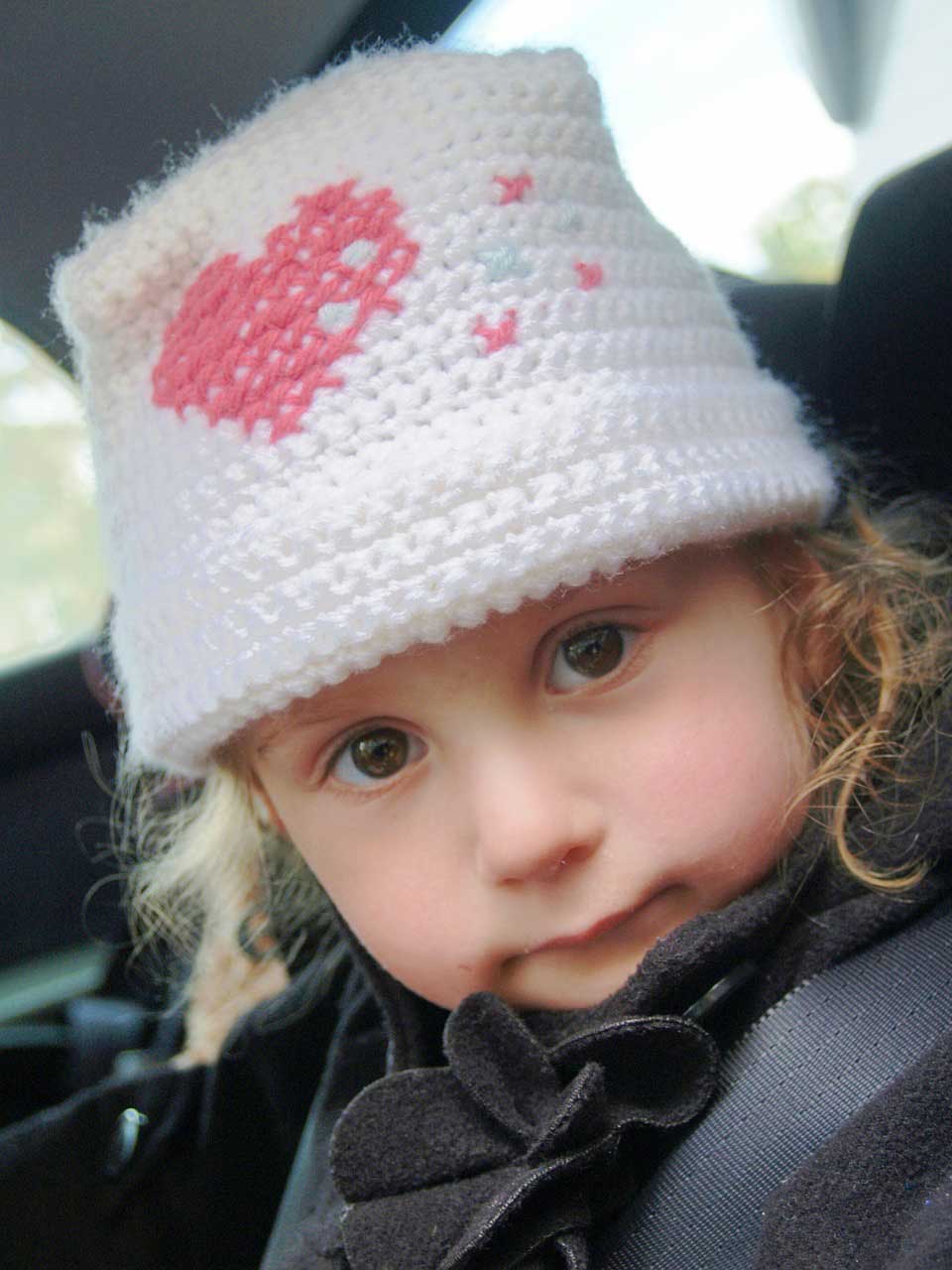 The child safety belt laws in all states and territories within the United States require child safety seats to fit specific criteria though the requirements vary based on weight, age, and height. The laws outline three child stages and the safety seats to be used. The first stage is the infant stage where the law mandates the usage of rear-facing infant seats; the second stage is the toddler stage and the laws direct that forward-facing safety seats must be used. The third and last stage covers older children and the laws require them to use booster seats.

Obedience to Child Safety Belt Laws is A Positive for Insurance

When you adhere to the respective safety belt laws, it’s a positive indication to the insurance company that you have a safety conscience. Insurance companies recognize the role played by proper usage of seat belts in reducing or even preventing child injuries and fatalities. Those drivers who utilize child safety belts are likely to be offered lower premiums while those who violate may be penalized with higher quotes.

Whenever you violate child safety belt laws in the United States, you will be issued with a violation ticket which is also sent to your insurance carrier. This paints you as a high risk individual, who doesn’t practice safe driving techniques hence the likelihood of receiving an upward-revised quote.

When you ensure that infants, toddlers and older children are always bucked up, chances of suffering serious injuries in case of accidents are significantly reduced. Insurance companies which are basically your bank whenever you suffer an accident see this as a responsible behavior which lowers your risk category hence qualifying for lower insurance premiums.